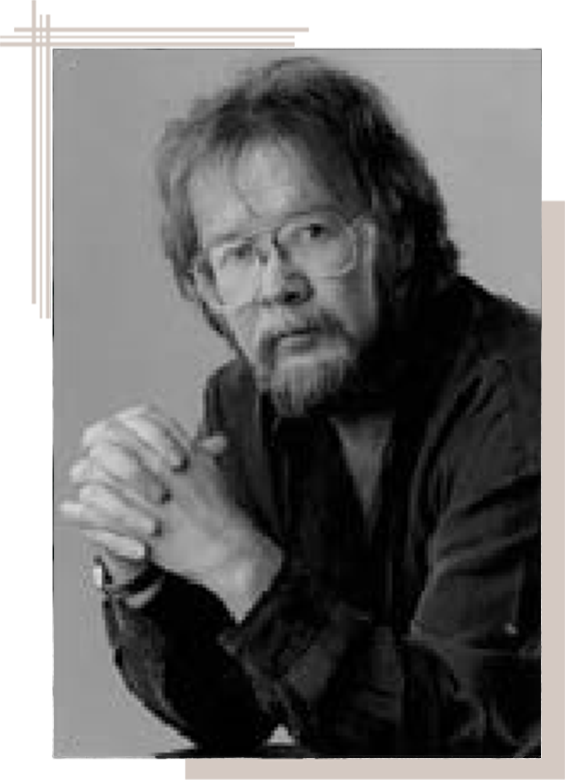 Gary was born in Boston on November 14, 1944, a seventh son of a seventh son, and the last of nine children. With the older siblings scattered about the state in various foster homes or reform schools, Gary spent his childhood with his mother and two brothers in a two-room flat in the slums of Boston.

He was a small, shy street kid with a big heart, high intellect and exceptional wit. As an adolescent, he loved shooting hoops, watching movies, and analyzing everything. When he fantasized about his future life, he saw himself making a living either as a best-selling author, a Private- Eye, or . . . frankly, a criminal.

Thankfully, for the rest of us, he decided to pursue his dream of writing The Great American Novel (even though going to college was out of the question). Throughout his twenties, he wrote seven novels while moving around the country and working at 35 blue-collar jobs (that later on gave him a massive amount of material to draw from). At age 29, when he had yet to sell a word of what he had written, it occurred to him that he had been going at it all wrong. To break into print, he would have to shift his focus from fiction to nonfiction. And he could do that easily enough. He was a writer, after all. A specialist in writing. He taught himself about writing that works — writing that’s publishable — and writing that is not. And the rest of his days are history.

“Being a writer is not my profession. It is my nature.” —Gary Provost

Thousands of his articles, columns, humor, and celebrity profiles were published in newspapers and magazines around the country. His popular instructional articles for Writer's Digest magazine— the world’s leading trade journal for writers—were treasured by readers who felt as though Gary were speaking directly to them.

Before the heart attack snatched him from the publishing world, Gary had sold 22 (fiction and nonfiction) books to major publishing houses. He’d been dubbed “The Dustin Hoffman of writing” for his versatility, and he’d sold books in most every genre: How-To texts for writers. True-Crime. YA novels. Satire. Mystery. Celebrity Biography. Business. Sports. Romance. Cooking.

Anything writing-related, Gary could do. He was an editor, book doctor, consultant to business, ghost-writer. And, out of a field of 12,000 applicants, he was one of only seven finalists in the Chicago Sun-Times’ search to replace advice columnist, Ann Landers. 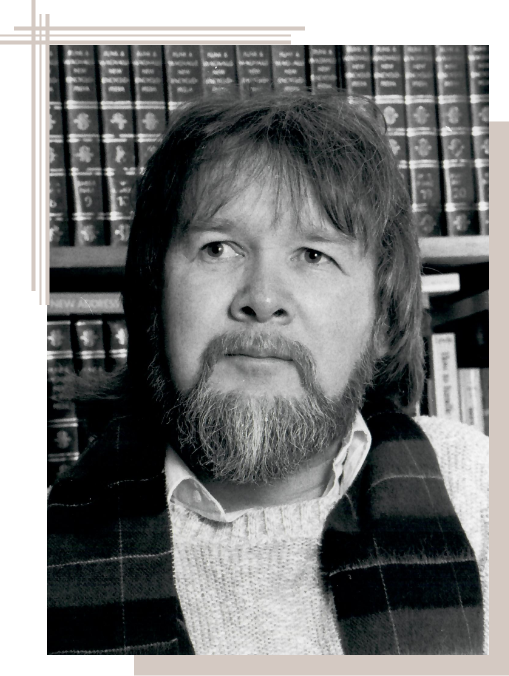 “Sometimes, only another writer understands what the rest of the world does not.”
—Gary Provost

His popularity as a teacher also skyrocketed. As well as being a sought-after speaker at writing conferences across the nation, he and his wife Gail conducted WRITE IT / SELL IT weekend seminars, and ten-day WRITERS RETREAT WORKSHOP sessions for small groups of aspiring and intermediate writers who wished to learn from Gary. And for writers unable to attend, he created groundbreaking audio and video courses.

“If you have published none of your writing or very little, you can be certain of this: Somebody like you, somebody new to the writing game, somebody who is dazzled by hope and uncertainty and a glut of questions about writing, will get his or her work published in the coming months. It might as well be you.”
—Gary

ABOUT GARY FROM OTHER INDUSTRY PROFESSIONALS

“In my book—and for the sake of yours—you could not possibly do your writing career a bigger favor than to study with Gary Provost. He’s the best.”
— Alice Harron Orr, Literary Agent, Kearns and Orr; President, NY Chapter, MYSTERY WRITERS OF AMERICA

“For those interested in taking their writing to a new level, there is no more effective teacher than Gary Provost. His understanding of the narrative art is complete; his ability to convey it without peer. Oh, and expect to have some fun, too.”
— Rick Horgan, Senior Editor, WARNER BOOKS

“Gary Provost is the acknowledged master of intense, practical writing seminars. He dissects fiction and nonfiction alike with the confidence and meticulous skill of a neurosurgeon, giving his students a clear-cut jump on the pack. I highly recommend his seminars to anyone serious about getting his work honed for publication.”
— Michael Palmer, BANTAM AUTHOR, Best-selling medical thrillers 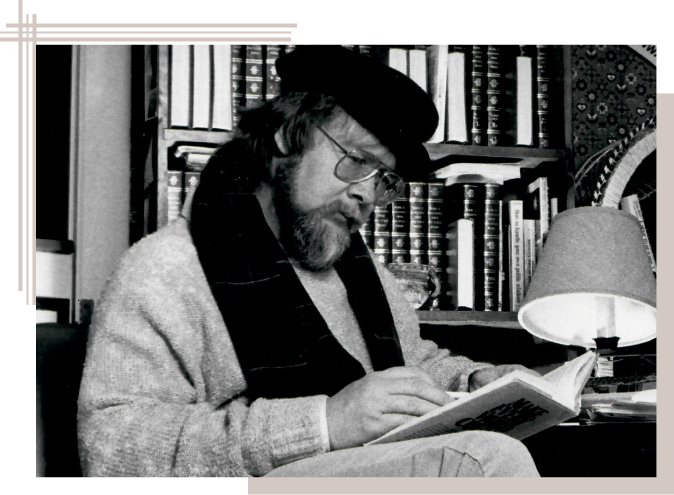 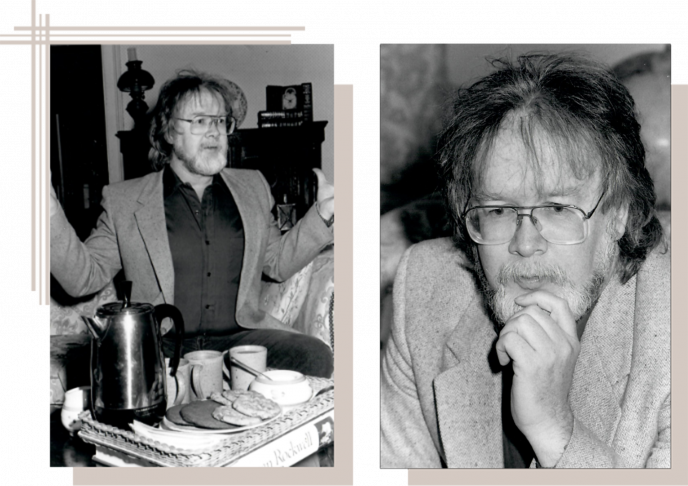 NOTE: This is a very large file and can take some time for the download to complete - depending upon your internet connection.

(Donations help keep our download link alive - we thank you for giving what you can!)
OK